An Area For Entertaining

The owners of this garden wanted to break up the large rectangular lawn and tie in their new conservatory better. They wanted an area for BBQs and entertaining and wanted lighting and a water feature they had been given to be incorporated.

The new patio was made bigger and extended in a staggered L shape into the lawn, also widening the path by the conservatory. This linked the three up better.

Bench seating was incorporated into the raised beds, along with floor level lighting and spike lights to up-light the planting.

The landscaping was implemented by Richard Barton of RB Building.

The garden was laid out with a large rectangular lawn, hedge along one side, path on the other, raised deck area at one end and a small patio at the other. It all felt quite disconnected and there was no flow from the new conservatory or between the different areas. 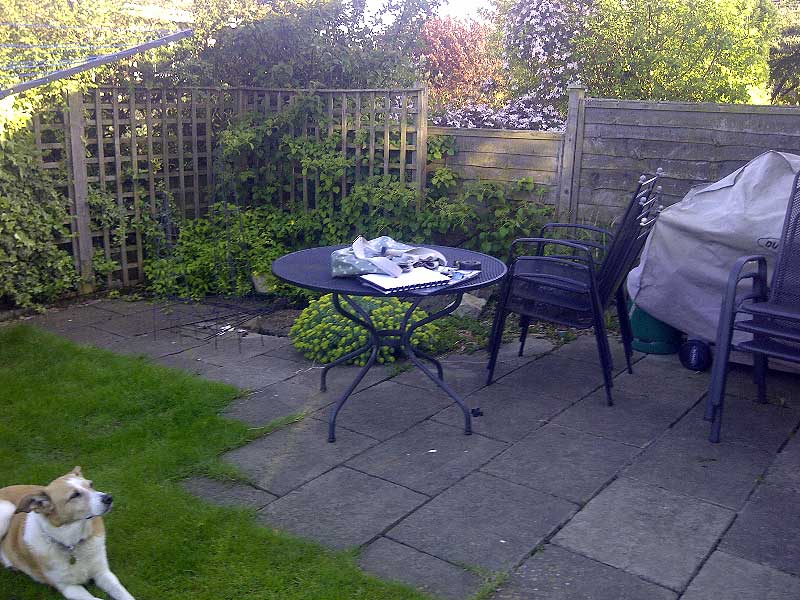 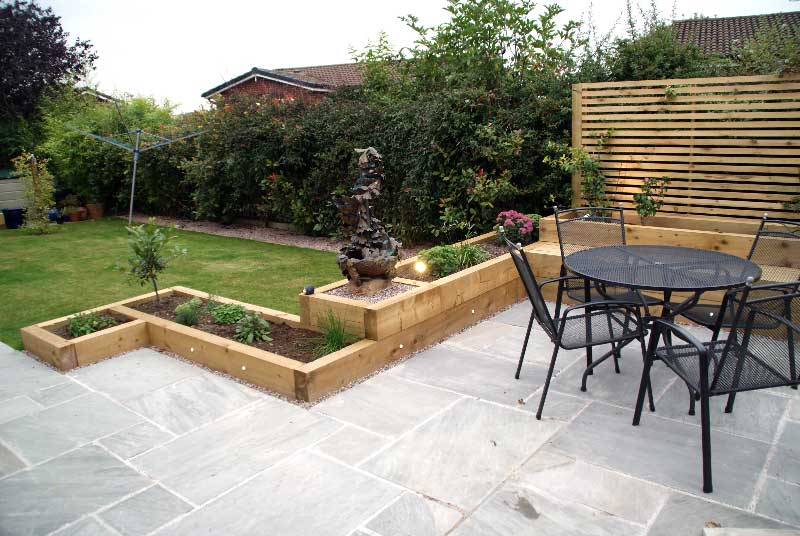 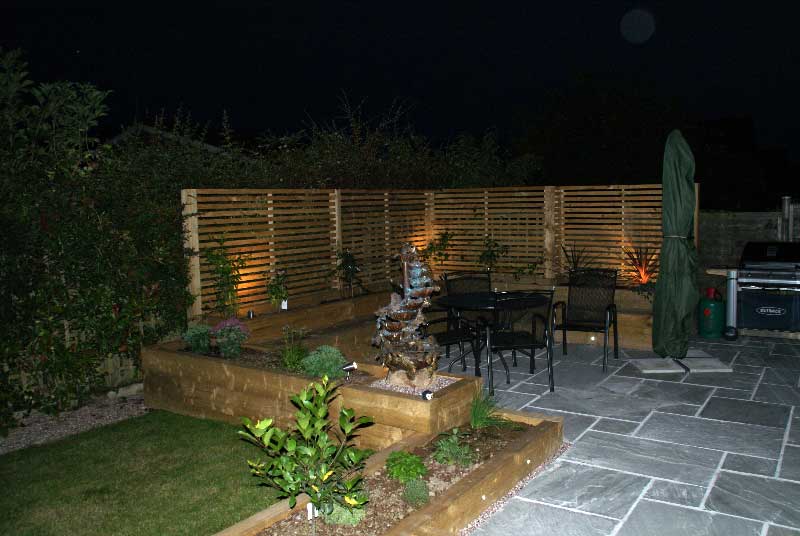 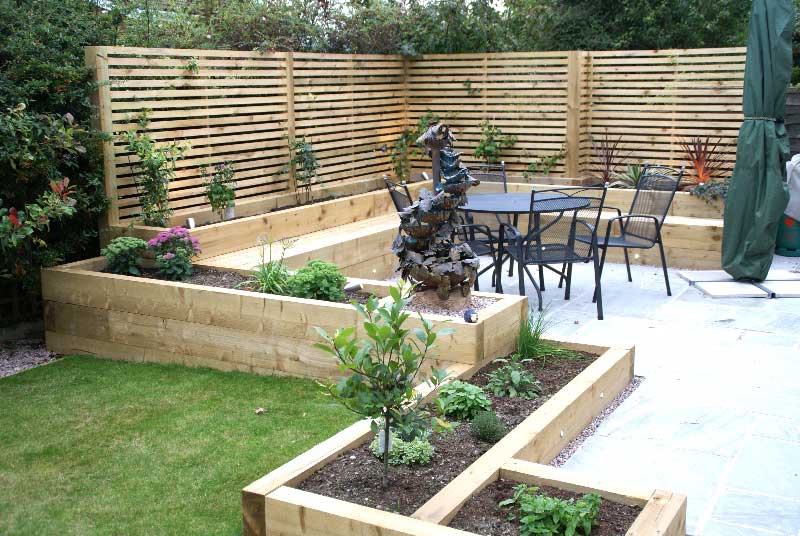 Helen was recommended to us because we wanted to enhance a small but rather flat and dull garden, but we wanted to keep it low maintenance. She talked through what we wanted and suggested ideas including raised beds and subtle lighting and then drew up detailed plans for the landscaper.

The result is just what we wanted, but wouldn’t have got if we’d not used her services. We would recommend Helen to anyone who wants to be imaginative and creative with their garden space.